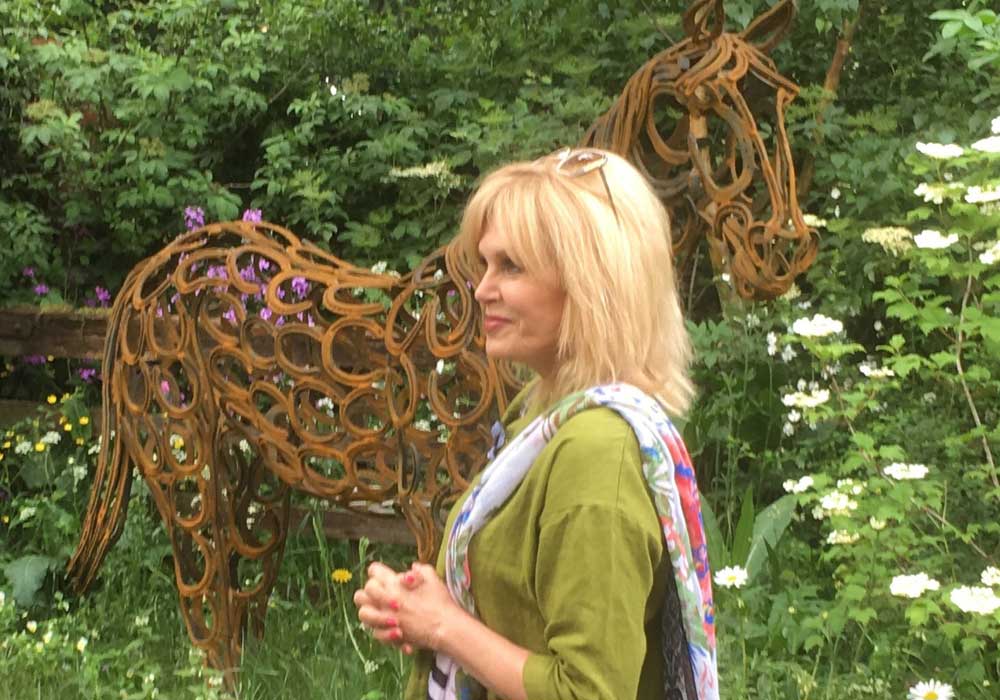 Our RHS Chelsea Artisan Garden in 2017 was another one of our favourites, and once again highlighted the beauty of British wildflowers. 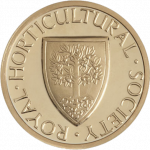 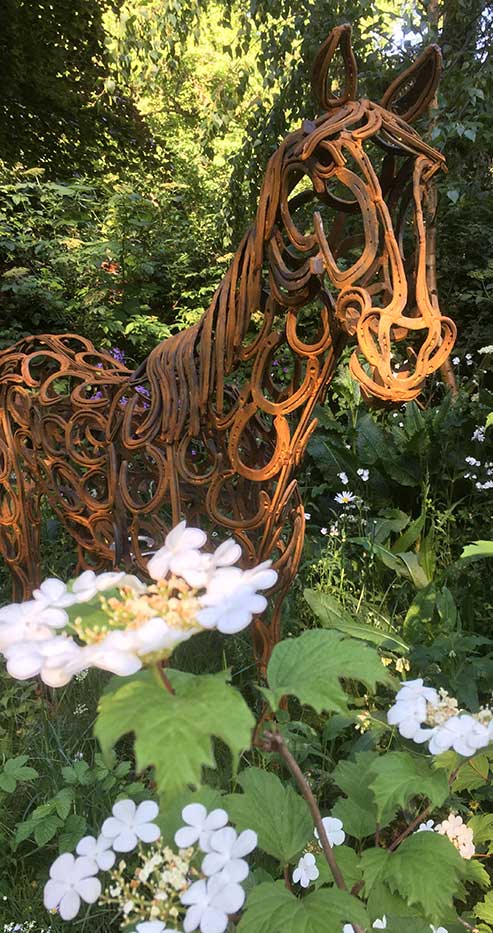 This garden celebrated the work of this leading animal welfare charity by illustrating the story of one particular horse that had been rescued from a derelict, dangerous stable and liberated into an open, safe meadow surrounded by vibrant natural planting. The garden also had an educational role and highlighted plants that were dangerous to horses as well as plants that were safe for horses. The big feature was a life-sized sculpture of a horse made with the horseshoes of famous horses including those belonging to Princess Anne, Olympic horses and some from supporters of the charity. This was an emotive garden with a simple but strong message. It won gold and once again it struck a chord with visitors and won another BBC RHS People’s Choice award for best Artisan Garden in Show. 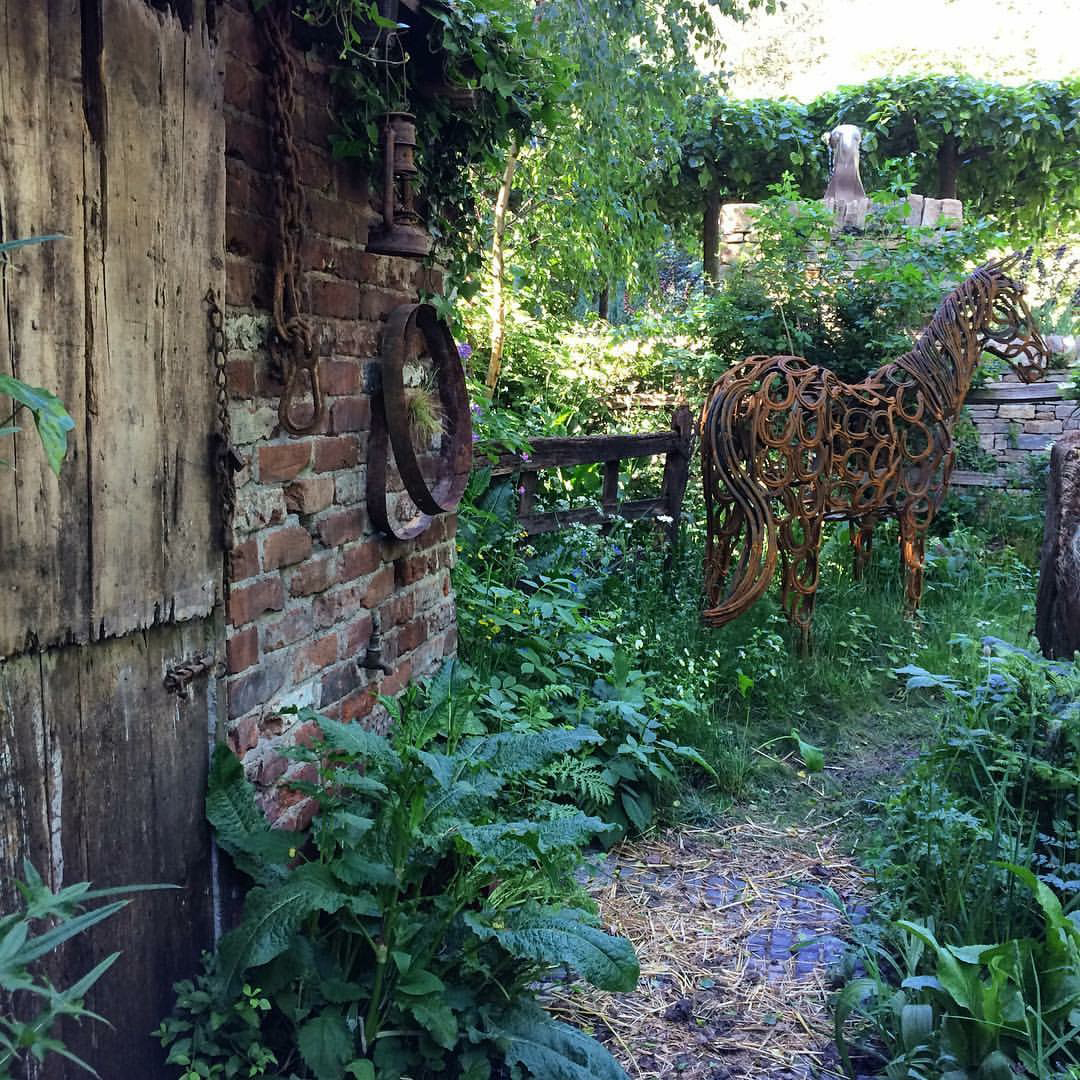